The construction of the new maternity hospital was initiated by Adolf Alexander Remmert, MD, Head of the Medical Division of the Caucasus and Transcaucasian Civil Service (A. A. Remert was the obstetrician-gynecologist of Olga, a member of the Russian royal family). At his request, the foundation was laid for the construction of a new medical facility.

Since 1912, the institute has been referred to as the Olga Transcaucasian Institute of Obstetrics and Gynecology.

From 1935 it was called the Scientific Research Institute of Mothers and Children.

In 1960, the institute was separated from Institute of Pediatrics, after which it was renamed the Institute of Obstetrics and Gynecology.

Chachava Clinic is one of the oldest medical institutions in Georgia. Since its inception, more than 500,000 newborns have been born within the walls of the clinic. 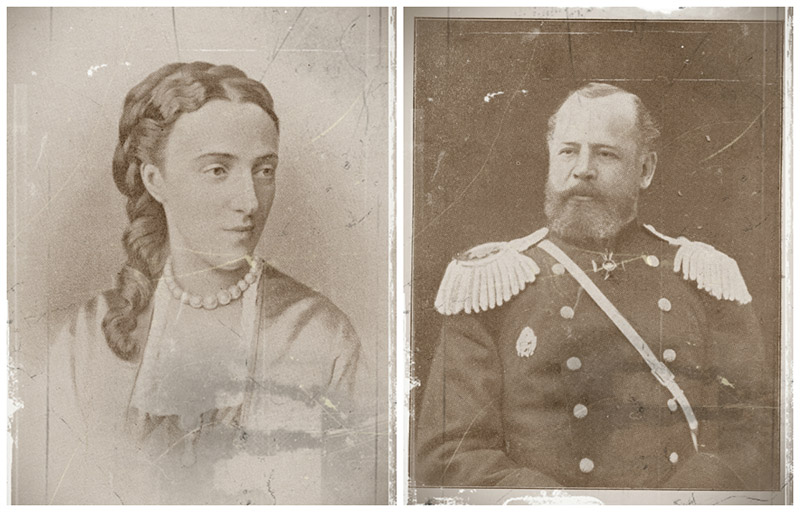 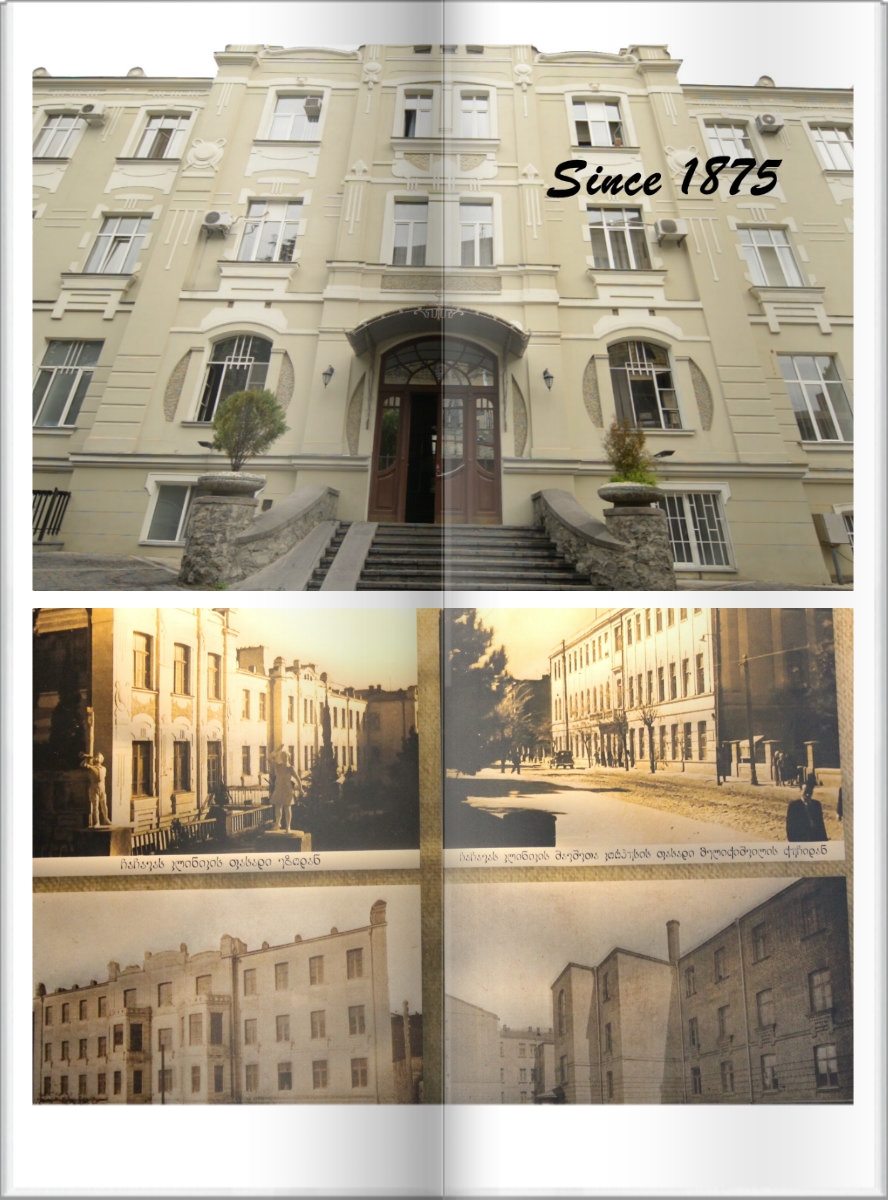 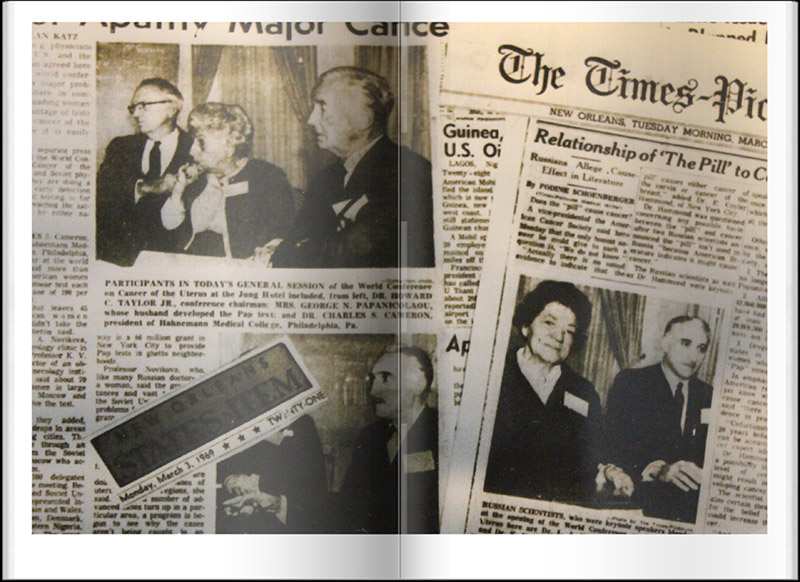